Historically, Mount Morgan was in production from 1883 to 1981 and for a time was the largest gold mine in the world. Between 1981 and 1991, 28Mt of tailings was re-treated before operations were suspended due to low gold prices and high cyanide costs.  The Mount Morgan tenements include thirty mining leases of around 677 hectares, which are wholly owned by Norton. 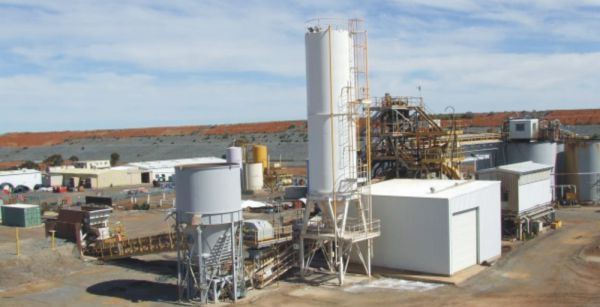