Binduli North will consist of four open pits, including the cut back of the existing Janet Ivy, Fort Scott and Fort William open pits and the commencement of the Karen Louise open pit.
Associated waste rock dumps will be combined for Janet Ivy, Fort Scott and Karen Louise with a separate waste rock dump developed for Fort William.
The ore will be crushed on site and delivered by conveyor to the surge bin before being fed to the agglomerator drum.
Agglomerated ore will be conveyed to the heap leach area via a series of grasshopper conveyors to a radial stacker which will stack the ore in a series of cells.
Loaded carbon will be transferred into an elution circuit for stripping, followed by electrowinning and smelting in an on-site gold room.
With known Mineral Resources, Binduli North is expected to complete mining in 2029. However, Norton continues to successfully explore the project.
Historically, ore from the Janet Ivy mine pit and other pits south of Great Eastern Highway has been trucked to Norton’s iconic Paddington mill for treatment. 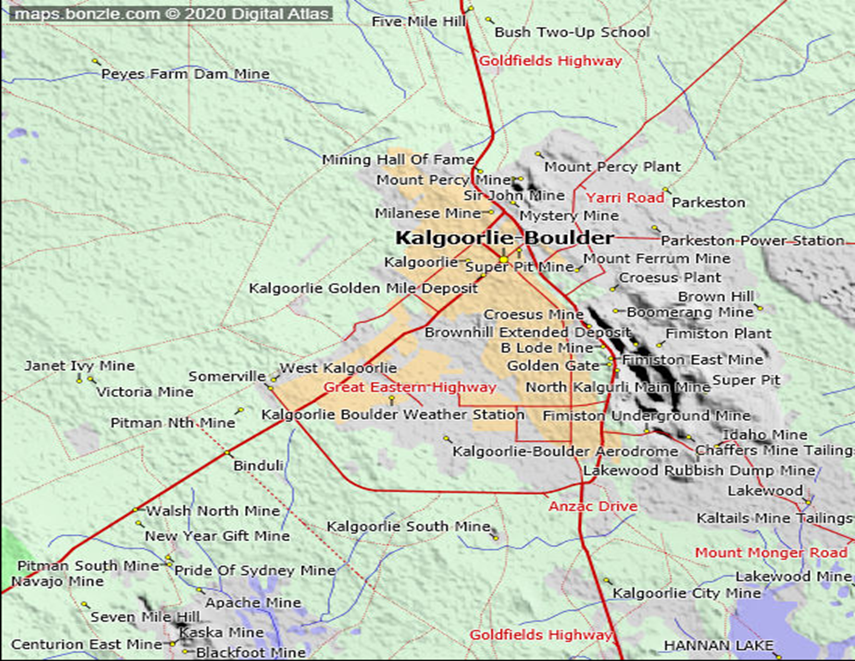 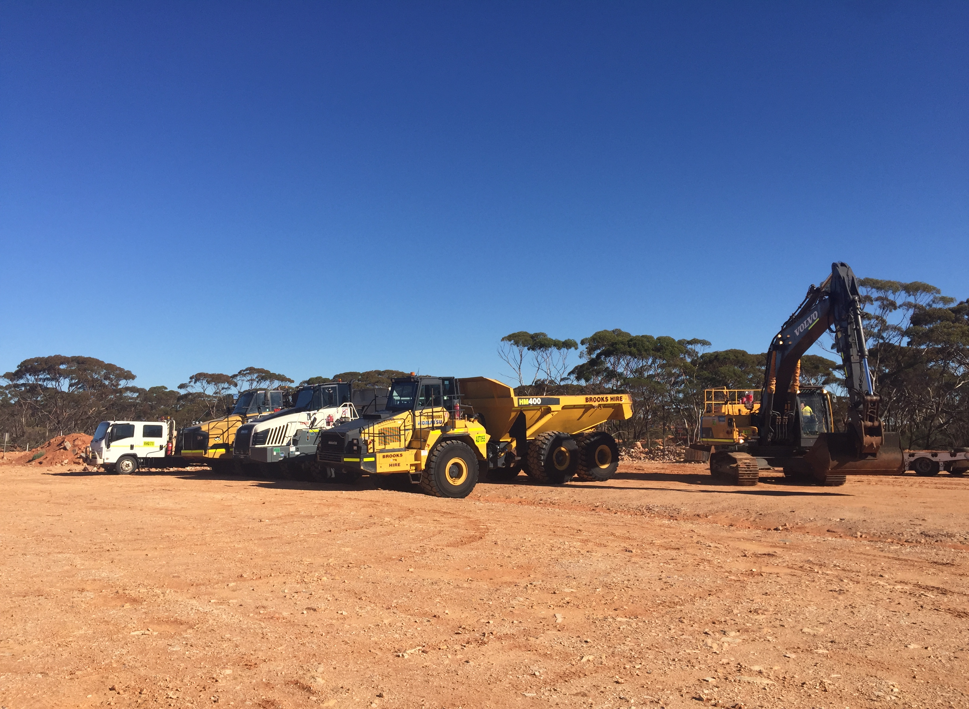 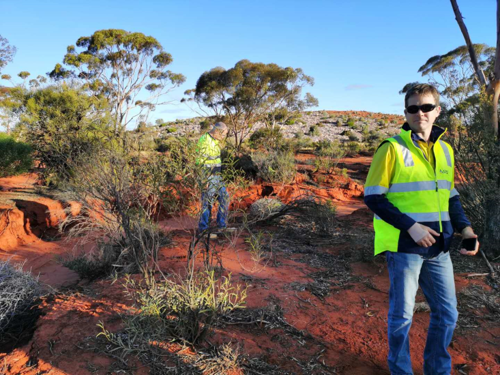 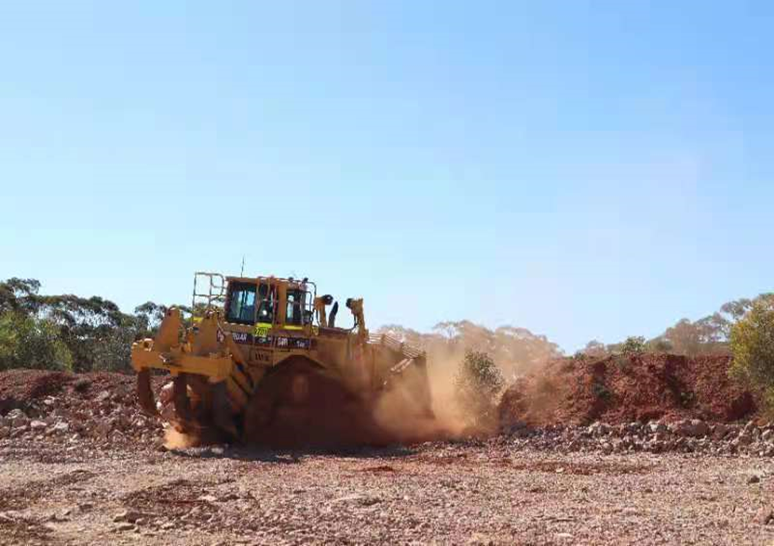