Janet Ivy is an open cut mine that will deliver base-load ore and is located 33km south of the Paddington Mill and 10km west of Kalgoorlie. The deposit has a low strip ratio and a dedicated haul road to deliver ore directly to the Paddington Mill.

Operations at Janet Ivy recommenced in April 2017 in order to supplement base-load ore feed from the Enterprise open cut mine .

The lower-grade range captures additional material that may be amenable to heap leach and this evaluation is underway.  A remaining Probable Ore Reserve of 1.75Mt @ 1.06g/t Au (59,800oz) has been defined as a mill-only scenario (not inclusive of any heap leach potential). 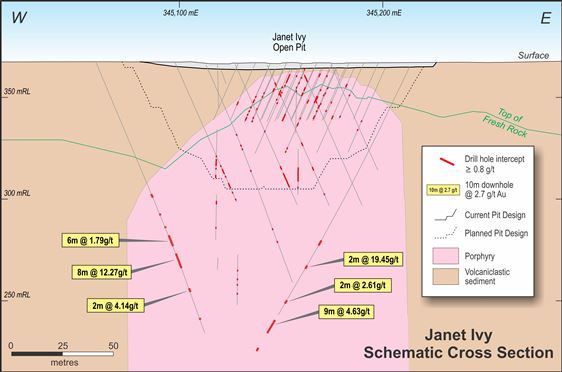 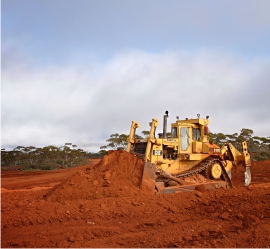 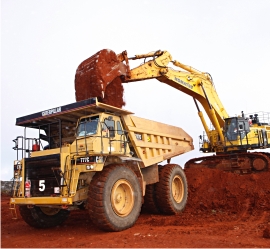 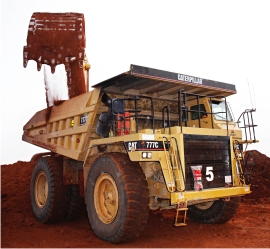